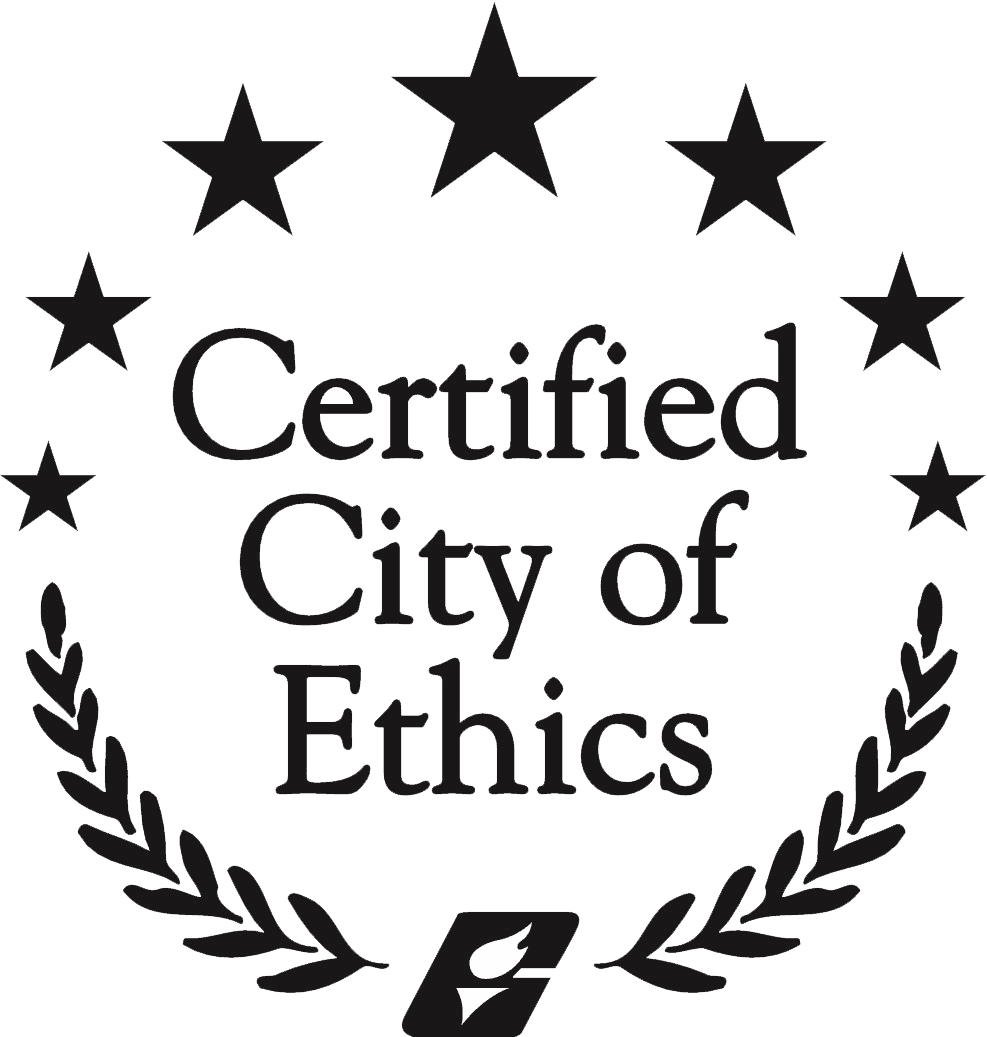 About The City of Ethics Program

The City of Ethics program began in 1999 and was developed by a panel of business and government leaders to encourage cities to adopt and adhere to a set of key ethical principles and adopt a local ethics ordinance.

“We are pleased to have been recognized by the GMA as a ‘City of Ethics,’” said Mayor Mike Mason. “It is a distinction which we are extremely proud of and we are happy to be among Georgia’s cities who have earned this significant award.”

The ordinance must contain definitions, prohibited conduct and due process for officials accused of violations in areas such as financial disclosures, conflicts of interests and outside employment. The ordinance must also contain penalties for city officials who violate the ordinance.

In recent years, GMA began requiring cities with the designation to recertify for the program, ensuring that ordinances maintain the standards of the program and city officials are regularly reminded of their ethical obligations as individuals and as a governing body. The City of Peachtree Corners recertified its City of Ethics Designation in 2018.

Each city is required to apply for recertification every four years. A panel of attorneys reviewed the ordinances to determine if they comply with the criteria set by GMA. The city received a plaque and is now authorized by GMA to use a “Certified City of Ethics” logo on city stationery, road signs, city vehicles and for other uses.