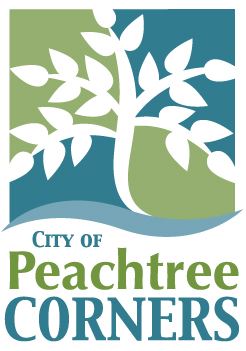 The Peachtree Corners logo, unveiled in 2012, is a strong representation of the character of the city-a modern, sophisticated community which embraces the natural sanctuary of its surroundings. The central image of this logo is the peach tree surrounded by four corners with a river flowing underneath.

Meaning of the Logo

The image of the tree not only alludes to the city name, but also represents the city's growth and maturity. The flowing branches indicate the city is an innovative place that is always moving forward, and also give a slight nod to the connection of streets and cul-de-sacs within the community.

The flowing river alludes to the Chattahoochee River which defines part of the city's border.

Finally, the logo also illustrates that the city strives for a positive balance between both a business and family environment.

Creators of the Logo

Created by the marketing and design firm Accent Creative Group with the help of a citizen advisory committee, the logo won highest honors, the Gold Award, at the International Davey Awards in 2012. 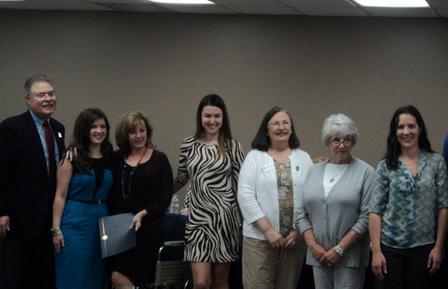 Special recognition and thanks to the team at Accent Creative Group and the Citizen Advisory Committee Members: